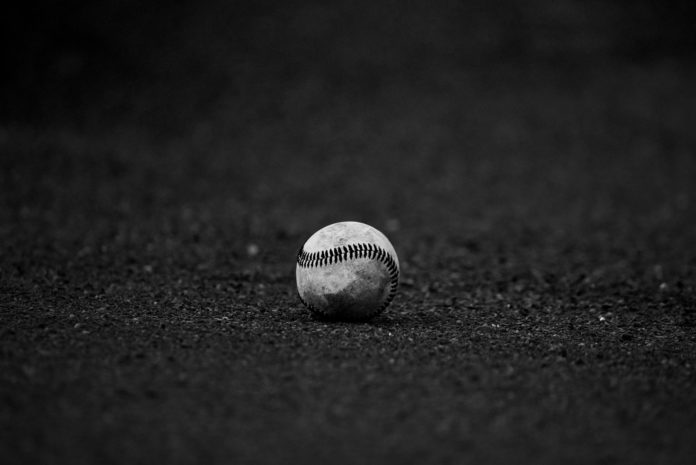 High school baseball and softball games may resume June 15. Coaches and players alike were glad to hear the news, especially as spring sports were canceled due to COVID-19.

Gov. Kim Reynolds made the announcement that summer sports could take place on Wednesday, May 20. That afternoon, the boards of the Iowa High School Athletics Association and Iowa Girls High School Athletic Union voted and followed the Governor’s recommendation. Practices may officially begin on June 1.

Pleasantville Head Softball Coach Jan Haugen said he was “tickled and delighted” by the announcement. He had already heard from some of his players before the announcement became official.

“I was very excited,” Trojan junior Josie Sowers said. She reports that they have begun practicing on their own. None of them wanted to miss out on this season.

Sheldon Card, Pleasantville’s head baseball coach, was completely shocked. All indications he had heard were that the season was going to be lost. As it is, he is glad, especially for his seniors, that they have the chance to play again.

Though there will be seasons for baseball and softball, extra precautions will be taken this season because of the pandemic.

For instance, seating on the bleachers will be limited. Fans are encouraged to bring their lawn chairs to the diamond for each game.

With these precautions, there were also questions about scheduling. Haugen said he did not mind what changes were made, as long as the students were able to get a chance to play. As with most coaches, the emphasis of participating in high school sports is on character building and not winning. Everyone likes to win, but it’s not the priority.

Card was hopeful that all of the students he expected to participate this season will still do so. As for postseason play, Pleasantville’s conference, the West Central Athletic Conference, will not declare a conference championship.

DeVore and his varsity squad are set to kick of their season against Bondurant-Farrar on June 16. Smith and her varsity squad open the season with home games against Southeast Warren on June 15 and Pella on June 16. Both DeVore and Smith are in their freshman seasons as head coach of their respective teams.

“The team is pretty excited and ready to get the ball rolling,” Smith said.

Panthers come back to remain undefeated