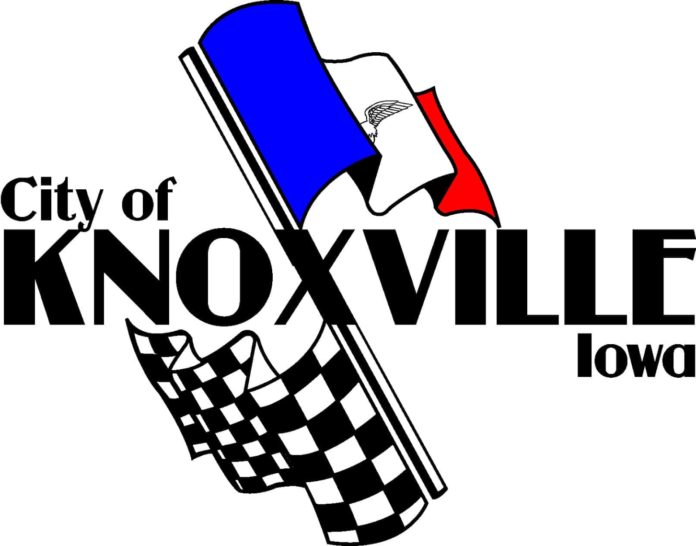 When Knoxville received a brief snowfall on April 15, which quickly melted away, a lesson was learned regarding the Red Lion Renewables solar panels on the roof of the City’s parking lot on the corner of Montgomery and Third.

The snow sheeted off of the panels in a clump and damaged a windshield. City Manager Aaron Adams reports that Red Lion is working with the vehicle’s owner to replace the windshield. The company owns the solar panels, and its insurance is paying for the damage – not the City’s.

Red Lion is examining the structure to see how such future incidents can be prevented.

Wood you like to Chat – Aaron Adams on Camping