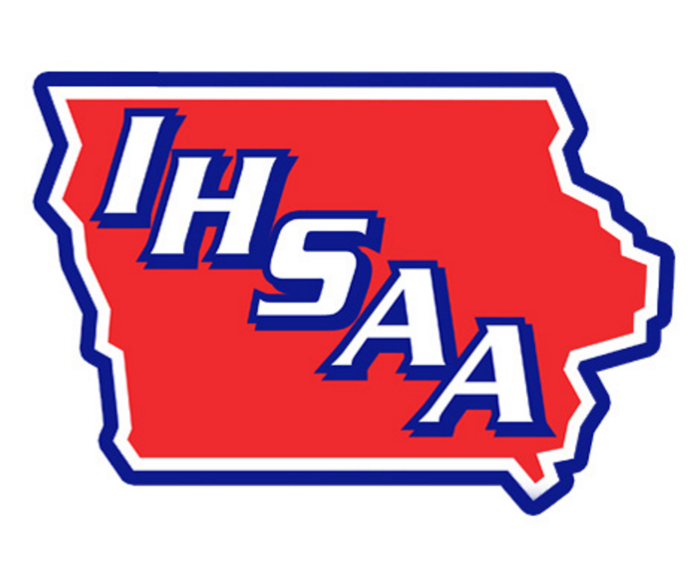 At this time, the high school spring sports season – perhaps the busiest with the four sports of soccer, golf, tennis and track/field – is on hold until further notice because of COVID-19. A parent has now started a petition to try to extend the season, should it begin.

The petition, started by Alesha Whitmore, reads, “We are petitioning for spring sports in Iowa to be allowed to flow into summer months. Our main goal is to allow for “full” seasons (or as full as possible) of these sports, as many had already started and were cut short due to the COVID-19 outbreak. Ex: track, golf, tennis, soccer, etc.

As of right now the IHSAA has just “suspended” our spring sports and the future is unknown if they will have meets/matches or not. Much will depend if/when the students are allowed to go back to school.

This delay would allow our student athletes, and especially Seniors, the opportunity to finish out their high school sports in completion and give them the chances they deserve from all their hard work. Many athletes have scholarships on the line and don’t want missed chances for their future.

For me personally, I want nothing more than just a fair shot for our kids (and my Senior especially) to prove their resilience through this crisis. Sports are huge in Iowa and our kids deserve this support!!!!!”

“The IHSAA is currently operating as if we are going to have a spring sports season, which includes four sports and their respective state championship events,” Spokesperson Chris Cuellar told the Tribune. “We are working constantly with the Iowa Girls High School Athletic Union and will continue to do so for our student-athletes and to plan what is a co-ed state track and field meet. Our staff has discussed what further school closures would mean to the season and the state championships, but as you are well aware, those dates could change multiple times before we get to the state-recommended school closure through April 12. We have discussed what might be necessary to have those postseason events on alternate dates and in alternate venues, but right now we just don’t have enough information to say what will happen definitively.”

“As much as I would love to believe we are going back to school this year, I’m going to listen to the top disease doctor in the United States and figure this pandemic will not crest until mid-May,” Knoxville varsity girls’ tennis coach Nick DeMoss said. “If it happens like Trump believes and disappears at Easter, then yes, I believe the spring and summer seasons should be pushed back a month and played in entirety!”

“I’m not sure on the realistic chance it has, but I’m hopeful to get a season in, no matter the timing,” Knoxville varsity girls’ soccer coach Matt Ritchhart said.

“We are planning as if school resumes on April 13 and our seasons could pick up there and state championship dates could remain the same,” Cuellar continued. “If school closures go longer than that, we’ll reassess just like our member schools will have to reassess. We want our schools and student-athletes to have opportunities to compete. That applies this spring, this summer, and through safe means in the future.”

The Tribune will keep you posted as to the status of the spring sports season in the days to come.