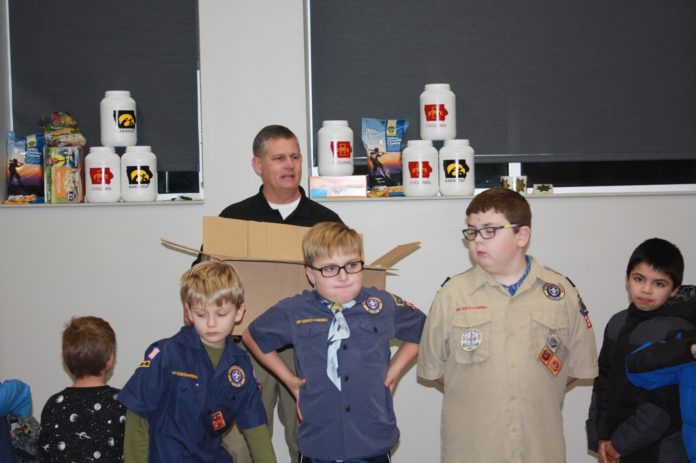 Just after the boys’ opening ceremonies at Monday’s Cub Scout meeting, a donation was made to local first responders.

Bauer says the boys sold over $17,000 worth of popcorn this year. Donations to service organizations have been a part of the program for at least the past seven years.

These emergency response organizations have been willing to open their doors to the Scouts, and otherwise spend time with them over the years to reach out to the community.

Marion County Sheriff Jason Sandholdt said what was on all of the recipients’ minds, which was gratitude to the boys for thinking of them. 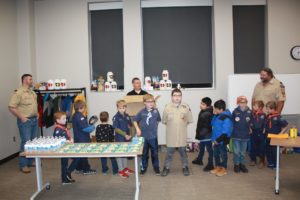 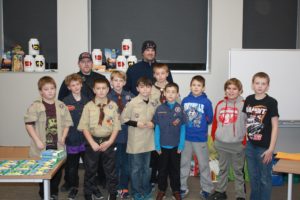 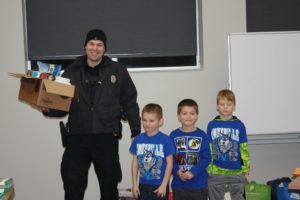 Knoxville to be guarantor for Housing Trust Fund