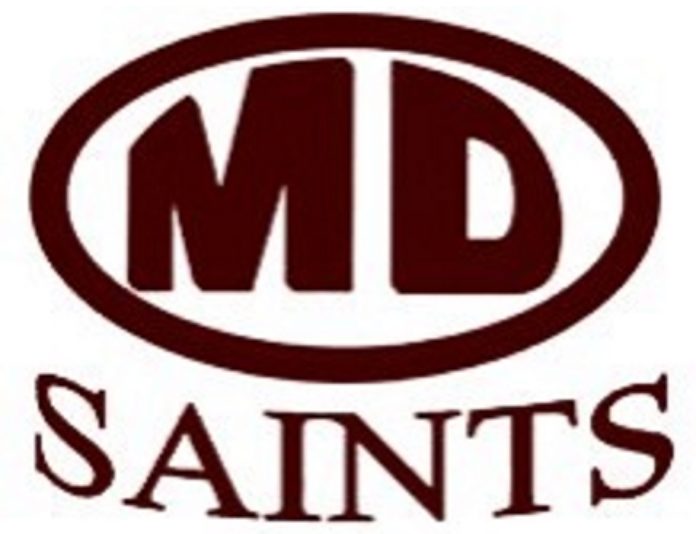 Former Central College wrestling standout Chase Petty is in his first year as head coach of the Southeast Warren/Melcher-Dallas wrestling team. His day job is serving as the social studies teacher at Melcher-Dallas High School.

The team opens its season Dec. 4 at Martensdale-St. Marys. At the time of the interview, he had 28 wrestlers on his team (junior high and high school), with eight of them from Melcher-Dallas.

Junior Randy Jiminez is coming back at 132 pounds. He placed third at the district tournament last season, just missing state. Also coming back is J.T. Rowe at 145, Tanner Dierking and Drew Kelso at 120.

Petty says the team has been looking good in practice. With the new coaching staff, he add wrestlers to the squad every day.

He is focused on the fundamentals of wrestling at this time – avoiding mistakes and sharing the knowledge he gained on the mat. Practices are largely focused on wrestling, not running.

Petty, who qualified for nationals at Central, says he loves coaching and teaching. He is eager to help his proteges take on tough competition from MSM, Lenox, Pleasantville and all others.