An anonymous donor purchased 20 turkeys for people in need this Thanksgiving. Mrstik and Eysink each packed 10 into their respective police vehicles and drove around to deliver them.

Joining Mrstik was second grader, Wynn, age 7. Wynn was very helpful with the deliveries and keeping Mrstik entertained as he drove around town with questions about the police job and interesting facts about herself.

As soon as Mrstik told her it was safe, she joined him on every delivery. On most, she carried the birds as often as she could. At least, until her arms got tired and her fingers too cold.

Both were met at the door with people who were overwhelmed by the generosity. Each recipient expressed gratitude and appreciation.

Eysink and Mrstik also pulled over vehicles to hand out a few of the extra turkeys. Each vehicle was pulled over for a legitimate reason, such as having expired license plate tags, running a stop sign and having no license plate light.

This is the third year the PPD has done this. Last year, they also pulled people over. One of those stopped in 2018 was someone driving without a license.

As for those Eysink stopped this year, he says most went from feeling the dread of facing a traffic ticket to relief.

“Most were like, ‘Oh, thank you,'” Eysink said. “I think they were really glad they didn’t get a ticket.”

The PPD wants to wish everyone a happy, safe Thanksgiving. 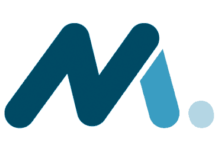 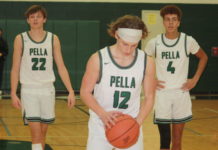 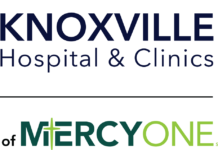