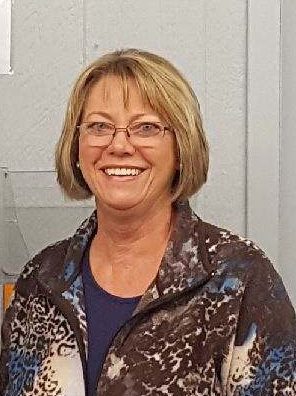 Barb Van Wyk has been reelected as the Mayor of Melcher-Dallas. She received 140 votes to Louis Karpan’s 82 and Collin Hyatt’s 30, according to unofficial results from the Marion County Auditor’s Office.

“I am grateful to continue to work for the City and excited to be part of the progress and improvements being made in our community,” Van Wyk told the Tribune. “I am very grateful to be surrounded by good people that are always so willing to share their knowledge and talent.”

As for the school board, John Milburn, Jr., received 227 votes, followed by Seth Williams with 211. Robert Lepley holds a slight lead over David Tickle, 149 votes to 143. Results are unofficial and there may be absentee ballots not yet received. Ballots mailed before Nov. 4 are still eligible to be counted. The Marion County Board of Supervisors is set to canvas the vote on Tuesday, Nov. 12, following their regular meeting to make the results official.