The Dutch finished the season with a 17-13 mark, its first winning record since 2014 and first under coach Jeanne Czipri.

“It’s not the way we wanted to send these seniors out,” Czipri said. “There is so much they have to show for all the time and dedication they have put into this family. Their leadership, ability to choose joy no matter what, and their love of Central and Central volleyball is so special.”

“All five of them are warriors and amazing women,” Czipri said. “We are so grateful for all they have done in their time here at Central. They will most certainly be missed on and off the court.” 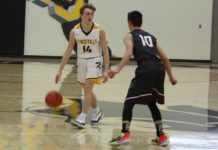 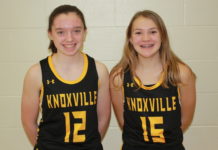 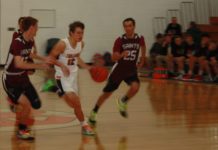