Pleasantville (16-8) and Pella Christian (18-20) volleyball teams will play in a regional playoff match tonight in Pleasantville at 7 p.m.

The Trojans’ last match was a 3-0 victory over ACGC. In that match, Breanna Benge went 17/18 serving with four aces and nine digs. Sam Entinger had 13 kills, nine digs and went 5/7 serving with an ace. Adi Adreon added 19 assists, a dig, a block and an ace.

The Eagles earned their way into this match with a 3-0 win over Interstate 35. Lizzy Posthuma had a phenomenal match, with three kills, four block assists, 27 assists and went 16/20 serving with five aces. Avery Amelse had four aces, Natalie Harrill had three and Sarah Gritters two. Molly Bolt had 14 kills and Anna Van Zee 11 digs.

The winner of tonight’s intra-county contest will take on the winner of Van Buren-Cardinal on Oct. 31 at 7 p.m. at Van Buren. 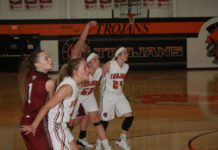 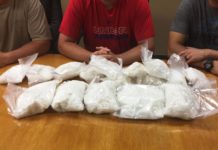 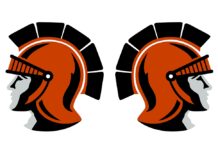