The Pella Police Department engaged in the following activities during the week of October 13-19, 2019:

The Pella Police Department Communications Center engaged in the following activities during the week of October 13, 2019 to October 19, 2019:

On 10/14/19, Scott C. Johnson, 43, of Killduff was picked up on a Marion County arrest warrant for theft. A deputy transported Johnson to the Marion County Jail. 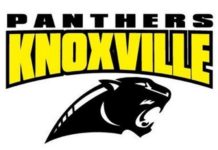 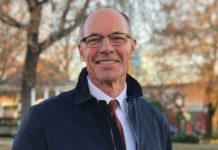 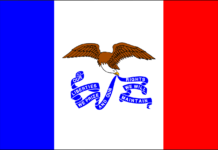 “Our liberties we prize and our rights we will maintain”