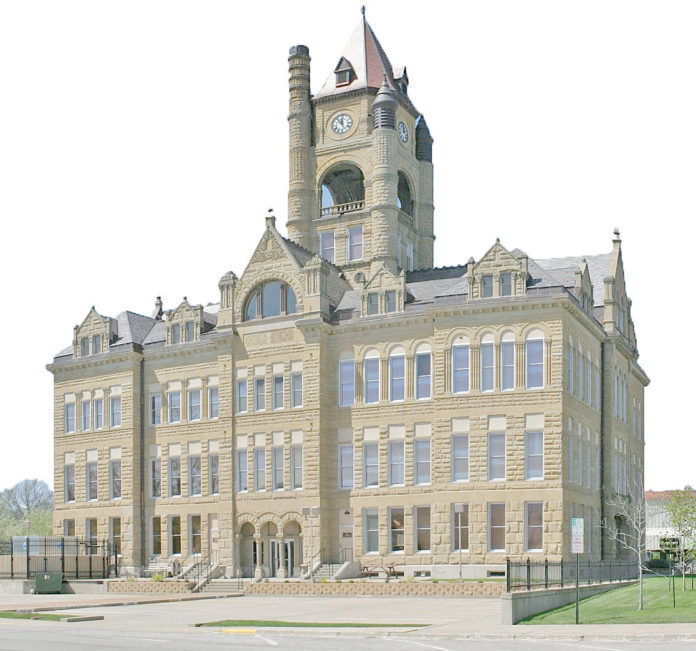 The next hearing in the case against Skipper Eugene Poncy, age 56 of Ottumwa, has been continued to Nov. 7 at 9:30 a.m. “for good cause shown,” according to Judge Patrick Greenwood.

Poncy has been charged with a controlled substance violation and possession of a drug without a prescription.

Pleasantville Police Chief Joe Mrstik tells the Tribune that, on Aug. 1, Poncy chose to smoke methamphetamine with two other individuals in a secluded area outside the city limits. One of the others, a male, attempted to rob Poncy. When Poncy tried to fight back, he sustained injuries to his arms and legs. Two windows were broken out of his truck.

The suspect walked to Pleasantville Auto, where he was reportedly acting suspiciously. Workers at the shop notified police.

“When I offered to take Poncy back to his truck to see the place where he was allegedly robbed, Poncy requested to use the bathroom,” Mrstik said. “I asked the owner to check after he was done to see if there was anything placed there because this can be common for criminals to hide their contraband prior to getting into a police car. The owner found scales and methamphetamine inside the bathroom immediately after Poncy exited.”

Poncy placed under arrest. Court documents say police found 17.75 grams of a substance that tested positive as methamphetamine in a glass jar inside the toilet. Mrstik further alleges that Poncy admitted it was methamphetamine and that if he had been caught with it, he would be sent back to prison. Poncy further admitted that he had smoked methamphetamine earlier in the day, the affidavit reads. When performing a search, several Lorazepam tablets were discovered as well, according to Mrstik.

Online Iowa court records indicate that Poncy has been charged with numerous felonies across several counties in Iowa. There are more simple and serious misdemeanor charges, as well as traffic violations on his record.

Poncy is on Social Security Disability according to court documents. He requested, and was granted, a public defender from the special defense unit. However, the originally appointed attorney Trevor Anderson asked to be released from the case, because the unit lacks available staff. Jason Dunn has now been appointed as Poncy’s attorney in this case.

Shots fired at a vehicle in Pleasantville