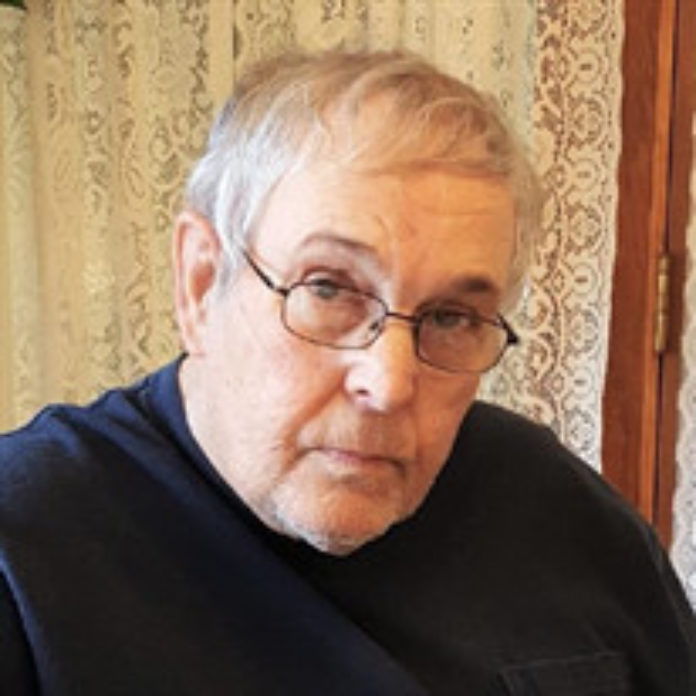 John William “Bill” Leavengood passed away at the age of 74 years, 3 months and 11 days on Saturday, March 17, 2018 at the Knoxville Hospital & Clinics, of cancer and renal failure, surrounded by those he loved.

Bill was born December 6, 1943 the son of Thomas Gerald and Geraldine Ann (Wadle) Leavengood at their home in Melcher, Iowa. He was the youngest of 4 sons: Thomas, Jr., Donald, Kenneth and John William. He attended Melcher-Dallas grade and high schools. Following high school, he joined the Air Force on May 26, 1962 as a jet mechanic. He was stationed at Lackland Air Force Base, in Texas, where he went through basic training.
Bill was united in marriage to Linda Davis when he was home on leave on December 22, 1962. To this union two sons were born. He was stationed at KI Sawyer Air Force Base in Marquette, Michigan as a member of the 62nd fighter squadron. Bill’s next station was Eielson Air Force Base in Alaska. He was discharged on May 25, 1968 and then started working for Johnson Machine Works in Chariton. He and Linda made their home in Knoxville following his discharge. Bill worked for 10 years at Maytag in Newton, before taking a job at John Deere in Ankeny. He retired in 2005.
Bill was an avid Minnesota Viking Fan as well as Iowa State and Iowa. Bill loved driving his golf cart with his best buddy, Cy. He also enjoyed watching Barrett-Jackson and Mecham car auctions. He took great pride in keeping his truck and cars in pristine condition.
He was preceded in death by his parents and two brothers, Thomas, Jr. and Kenneth.
Those left to cherish Bill’s memory include his wife, Linda; sons: Gary Edward and Randy Scott all of Knoxville; grandson, Jessie Edward and wife April of Colcord, Oklahoma; brother, Donald of Mission, Texas and many nieces, nephews, loved ones and friends.
A Funeral service for John William “Bill” Leavengood, age 74 of Knoxville, will be held Thursday, March 22, 2018 at 10:30 a.m. at the Bybee & Davis Funeral Home. The family will receive friends from 6:00 to 8:00 p.m. Wednesday evening at the funeral home. Burial, with military honors, will be in Graceland Cemetery. Memorials may be made to H.C.I. Care Services – Knoxville office or to the American Heart Association. 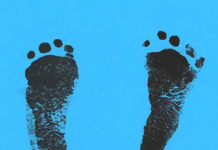 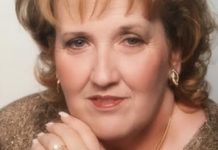 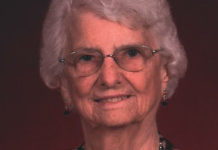