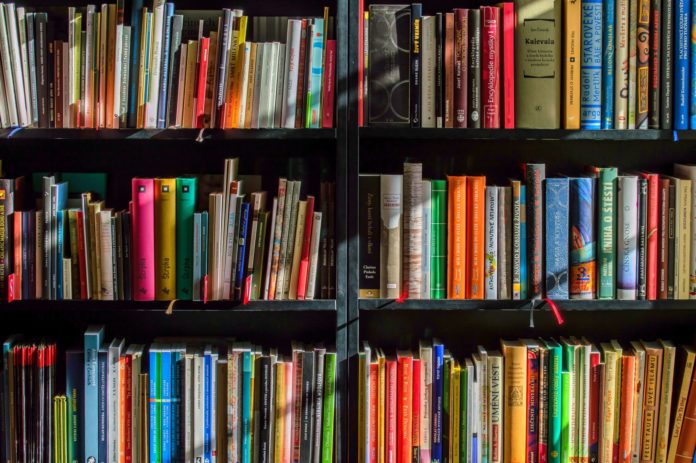 The Knoxville City Council voted 3-1 to approve an engineering services contract with Snyder and Associates for 2020 projects along Highway 14.

As previously reported, the City intends to add a turning lane near Weiler Drive and proceed with a “road diet” to take the highway down to three lanes on the north end for safety reasons. Both projects are expected to proceed and engineering is required. Snyder has worked with the City on many different projects.

For basic services on the “road diet” project, which includes changes to traffic signals, Snyder will be paid $209,600. As for the Weiler project, basic service fees for Snyder will be $84,700. There was some uncertainty with this vote, as Councilor Cal Stephens was absent and Councilor James Lane attended via telephone. Lane was off the phone at the time of the roll call vote, which led City Attorney Bob Stuyvesant to suggest delaying the vote until he was available. When the vote was taken, councilors Lane, Dylan Morse and Megan Suhr voted in favor with Councilor Rick Kingery voting against.

No official action was taken on a request by Doug Wilson to burn a structure he owns on Fremont Street for fire department training. Fire Chief Cal Wyman advised council against it, as the structure is not ideal for a practice burn and the City is limited to two training burns per year. Wyman believed it would have more of a liability for the City than any benefit.

In addition, staff believed that the City would have incurred costs associated with the training. Council considered the best option would be for Wilson to pay for the demolition of the structure on his own.

The alley behind Knoxville Public Library will be one-way when the building is reopened in July. When completed the new library will have a drive-through book deposit on the driver’s side. If the alley remained two-way, it could create safety and traffic hazards. 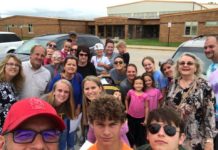