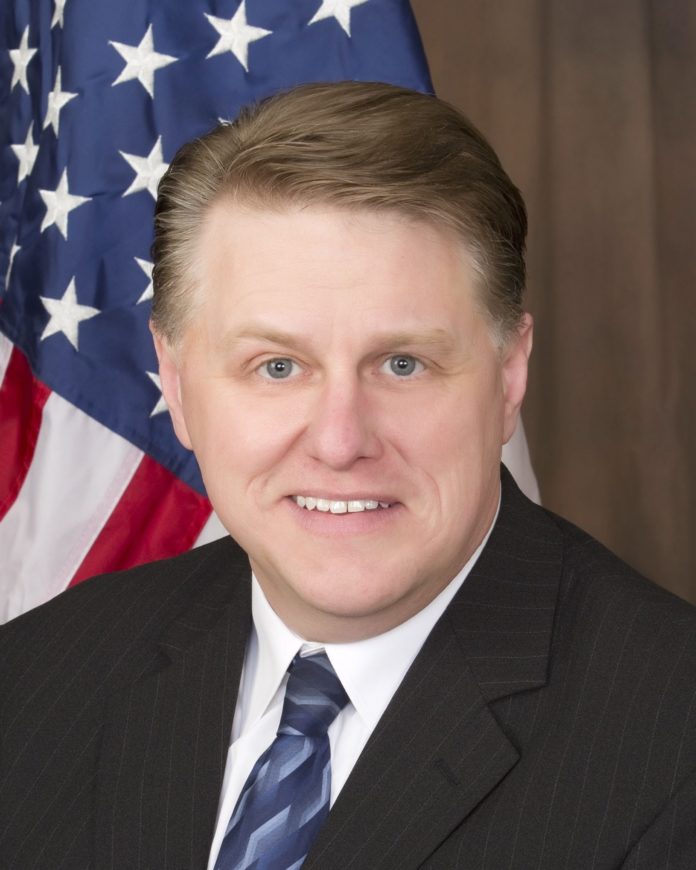 “I want to thank all my supporters,” Thorup said. “A lot of people worked really hard to make this happen.”

Thorup offered an additional thank you to his predecessor, Rep. Greg Heartsill and Heartsill’s wife, Angie. They did a great deal for him in the race and supported him personally.

“It was a great experience,” Fields told the Tribune. She learned a lot, met many “fantastic” people and had a great team behind her who “worked their butts off”.

“There’s nothing I would do differently,” Fields said. “I put my heart and soul into the campaign.”

Throughout the campaign, the two kept things respectable. However, the Republican Party of Iowa mailed items out on Thorup’s behalf which attacked Fields.

“I tried to stop it,” Thorup said. He went on to say that it demonstrated to him the ways outside influences try to interfere in races. Thorup has said on multiple occasions that he likes and respects Fields.

“I would like to think maybe she and I have set a good example,” Thorup said.

“We ran a clean race,” Fields added. “Jon will be a good representative for this district.”

Thorup made it on to the general election ballot by defeating Jon Van Wyk in the June primary. When asked which opponent was tougher, Thorup said, “Ann Fields by far.”

“I think Ann is a good person. I think she ran a smart campaign,” he added.

Thorup will not be sworn in until January. He will take a leave of absence from his job with the Iowa State Patrol during the legislative session. As for Fields, she is unsure of what the future holds, other than remaining active in keeping her campaign issues on the front burner.

Election night was a long one for Thorup.

“Tomorrow will be a day where the campaign isn’t over until the last sign is picked up. And I’ve got a lot of signs to pick up,” he said. “I have a lot of people to thank.”

HUD has not begun its process