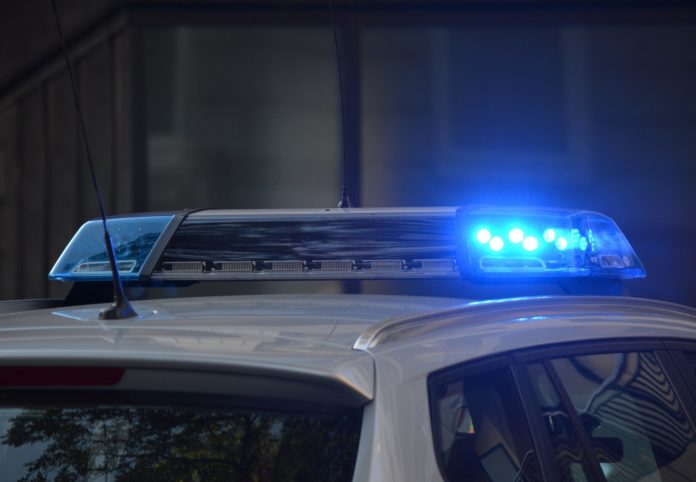 The Knoxville Fire/Rescue Department responded to a structure fire at 1512 East Marion Street on Monday, June 25.

Due to the quick thinking of a 12-year-old boy, who smelled smoke, losses in the fire were limited to one bedroom and a pet dog. A father and three children all escaped.

Knoxville Fire Chief Jim Mitchell reports that there was no smoke detector in the home. He wanted to take this opportunity to remind everyone of the importance of having functional detectors for your family’s safety.

There are also structures standing around Knoxville – saved by the fire department – but not quite whole, due to the lack of homeowners’ insurance. Insurance is vital in maintaining one’s home.

As of the morning of Friday, June 29, the department had gone on 995 total calls thus far in 2018. The department is likely over 1,000 calls by the time you read this.

Before any call can be responded to, whether it be fire or rescue, a great deal of investment must be made in the gear and personnel to ensure the community’s safety. We break down the costs of this in an upcoming print edition of the Tribune.