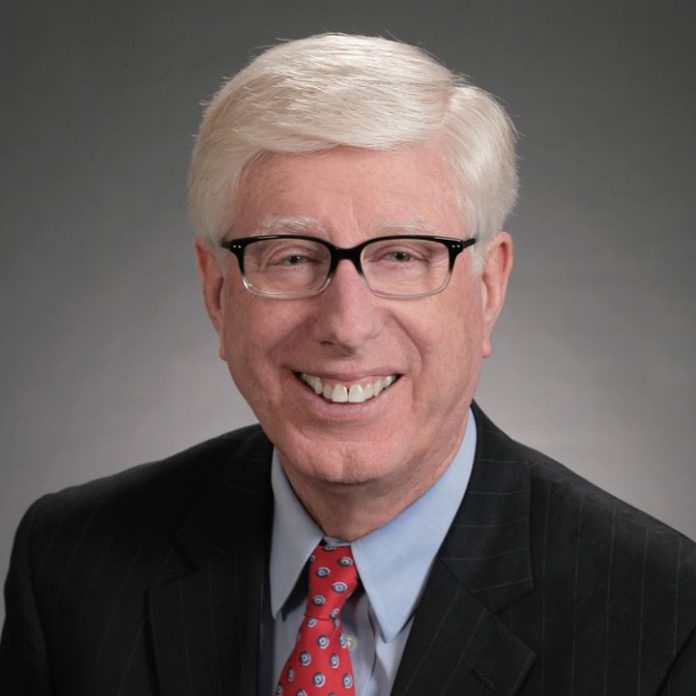 Iowa Attorney General Tom Miller recently had a surrogate announce that he would not defend the state’s “fetal heartbeat law”, signed by Gov. Kim Reynolds. In the letter, signed by Solicitor General Jeffrey S. Thompson, it is stated:

“Pursuant to Iowa Code section 13.3, Attorney General Tom Miller has disqualified himself from representing the state in litigation challenging the recently enacted Senate File 359, the fetal heartbeat bill. The disqualification is based on the Attorney General’s determination that he could not zealously assert the state’s position because of his core belief that the statute, if upheld, would undermine rights and protections for women.”

This was not always Miller’s stance. In 1990, he sought the Democratic nomination for Governor, to challenge incumbent Terry Branstad.

According to a May 28, 1990, New York Times story, the fact that Miller was then pro-life was a cause of concern for Iowa Democrats.

“The National Abortion Rights Action League has jumped into the Iowa governor’s race with a vengeance, vowing to defeat Attorney General Tom Miller, one of three major candidates for the Democratic nomination and the only one who opposes abortion,” wrote Robin Toner.

During that gubernatorial primary, Miller was facing banker John Chrystal and then-Speaker of the House Don Avenson. Both of these men had professed their support for “a woman’s right to abortion.”

The Abortion Rights Action League endorsed Avenson, who went on to secure the party’s nomination. Avenson lost to Branstad in the general election.

Ever since this loss, Miller has changed his tune on abortion and has aligned with his party to be “pro-choice”. Miller is also up for reelection in November. If reelected, it will be for his 10th non-consecutive term in office. I don’t know if his change of heart will impact anyone’s vote, but I just wanted to let you know.

Iowa law requires the Attorney General to offer a qualified alternative if he or she is disqualified from defending the state in a case. Miller has endorsed the Thomas More Society to fulfill this role.

This law firm has previously offered its services to defend the law pro bono. Chuck Hurley, with the Family Leader , told me that the firm sent a letter to Rep. Steve King’s office indicating that it would be willing to fight for this law, all the way to the U.S. Supreme Court. Martin Cannon is the lead attorney on this case, someone whom Hurley deems “a trustworthy guy.”

While Iowa’s new abortion restrictions have reignited the embers of a fire that will likely never be fully extinguished, it serves as a good time to have an open discussion about abortion.

Years ago, I wrote a column saying there are three people who should be represented in the discussion of any abortion. Obviously, the mother, the unborn child and the father. The argument for paternal rights has not always been strongly presented.

Dara Purvis wrote in a 2015 Penn State Law article that discussed this issue. It stemmed from the new topic of IVF and embryos, and whether or not men who donated sperm to them had any rights to it. Purvis writes that many of the legal arguments for fathers’ rights have stemmed from a man trying to have dominion over a woman.

She went on to write that, “In 2005, an NYU professor published an op-ed in the New York Times arguing that ‘[i]f a father is willing to legally commit to raising a child with no help from the mother he should be able to obtain an injunction against the abortion of the fetus he helped create,’ but immediately faced vehement public criticism. In the 2009-10 legislative session, about a dozen Ohio state legislators sponsored a bill that required a doctor to secure written informed consent from the father of a fetus before terminating a woman’s pregnancy, making the first violation a misdemeanor and subsequent violations felonies. The bill, however, never progressed out of committee.”

So, do fathers matter?

In Hurley’s opinion, the worldview that led to the Roe vs. Wade decision was very anti-man. He believes the whole abortion mentality is very feminist and not too concerned about men.

“I think we’ve probably erred in not saying that more,” Hurley said. He added that when men have petitioned the courts to speak up on behalf of their unborn children, they have been ignored or their cases removed from consideration.

“The judges and the culture have both said this is about a woman and her doctor,” Hurley said. Logical arguments can be made regarding a father being involved in the discussion, but as Hurley said, “Logic does not prevail.”

Numerous cases have stated that abortion is a fundamental right – one which only adheres to the mother, not the father.

In my opinion, fathers should have equal rights to their unborn children. Can a woman produce a baby on her own? Obviously not, so should she be the only one who decides whether or not the child should be born?

I’m not unsympathetic to the struggles pregnancy can bring a woman. It can create challenges for their personal and professional lives, they incur additional medical expenses, they may face societal scrutiny, they face financial challenges of missing work due to a birth, their bodies go through changes from which they may never recover – and I’m sure many more issues arise that I did not name.

But do all of these challenges trump a child’s right to live? Do any of them trump a father’s right to say, “I want my child.”

Don’t get me wrong, I realize there are many men who fail to live up to their obligations. In my opinion, the Iowa Legislature got it wrong when it chose to punish the doctor who performs an abortion even after a heartbeat is discovered. They should focus legislation on holding men accountable for their sex lives.

If you impregnate a woman – whether she be your wife, girlfriend, one-night-stand, whatever – you need to be a big boy and do what you can to provide for the child you produced. If you’re man enough to engage in intercourse with a woman, you need to be man enough to be a father. Financially, emotionally and in every other sense.

Too many absent fathers have led to too many problems in our state, and our country. It needs to stop. The responsibility of birth control is a two-way street, and there are many ways for one to prevent a pregnancy.

Guys, let’s wear protection if you’re not ready to be a dad. Girls, birth control is not entirely your responsibility, just as the future of the life growing inside of you should not be solely your decision. 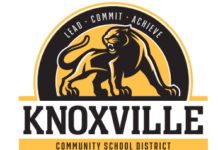 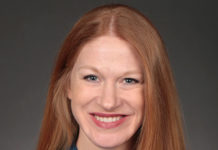 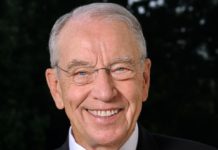