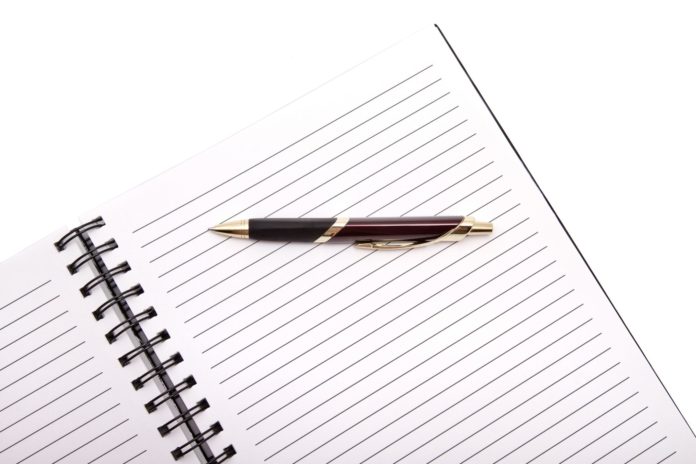 Marion County Recorder Karen Schwanebeck is seeking a fifth term in the office.

“I just really enjoy the job,” Schwanebeck said. “I enjoy working with people. It’s really an interesting job – we do so many different things.”

Schwanebeck, wife of Curt, is originally from Osh Kosh, Wis. The couple have three children and six grandchildren. She has worked in the Recorder’s Office for the past 23 years, and has served as Recorder for the past 16.

The job has changed a great deal with computers. When she started, vital records and other paperwork were handwritten. Every legislative year, something changes. The office records land transactions, vital records, passports, hunting and fishing licenses and more.

What keeps her going in the job is the people, both the public and her dedicated employees. She takes pride in the fact the office has such a rapport with the public, people feel comfortable calling to seek information – even if it has nothing to do with the Recorder’s Office. Whenever someone calls, the office tries to get the person in touch with the right people.

“I have a wonderful staff,” she said. “I couldn’t do this without them.”

If reelected, Schwanebeck would work on more computerization of the County’s records. Every day, the old books see more wear and tear. She also hopes to make it easier for everyone to find the records they seek by having them on a searchable computer database. Preserving history is key, as there are documents in the office that date back to the county’s founding.

“There’s a lot of history in this room,” Schwanebeck said.

As passport agents, two of her employees are restricted to serving in just that role. The passport records are also handled in a separate office, a former copy room on the first floor of the courthouse. Federal regulations require employees who handle birth certificates not be allowed to make passports, and vice versa.

Schwanebeck is glad to offer the passport service, as many counties in the area are unable to do so. Her passport agents are highly skilled, having passed a recent recertification with a 100 percent score. In addition, issuing passports brings approximately $20,000 to the County government each year.

Hired when vital records were transferred from the Clerk of Court to the Recorder’s Office, Schwanebeck has seen many changes in this process. Today, hospitals upload birth and death information to a statewide, secure website from which County Recorder’s Offices pull the facts to create certificates. The office has access to an online database to research deaths dating back to 1954.

Public Health also issues small cards with birth certificate information. If one seeks a full-size certificate, seen by some agencies as more official, the cards can be taken to the Recorder’s Office to receive one for free. Many people have found mistakes on their birth certificates, and the flawed certificates may be fixed for free at the office as well.

“As it should be,” Schwanebeck said. “it’s not their fault they have a mistake.”

Working with state and federal agencies means regulations and standards the office must follow. Schwanebeck has found that most customers are understanding and patient, even when their needs cannot be immediately met.

“Everything we do is by code,” Schwanebeck said. “We don’t get to make up the rules, we just follow them as best we can.”

Schwanebeck seeks reelection because she is honored to work for Marion County and believes we have the best courthouse and people in the state. She likes the cooperation among the departments in the courthouse, as all work together to best serve the public.

“It’s just wonderful to work in an environment where everyone gets along and respects each other’s jobs,” she said.

Thorup ready for the session